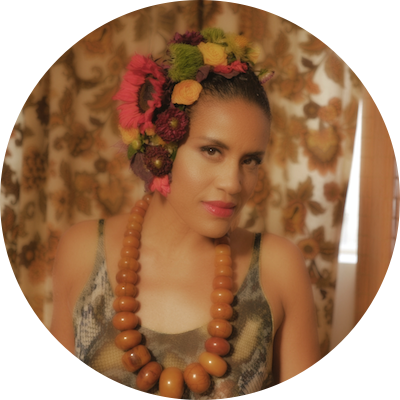 Monique DeBose is an award-winning singer, songwriter and spiritual coach. A leading vocal improvisationalist (having studied under Rhiannon and Joey Blake of the renowned Bobby McFerrin Voicestra), Monique has toured and entertained audiences throughout the world, performed at TEDx and spoken as part of the United Nation’s SDG Action Zones event, with the mission of helping people to transition beyond seeing in “black” and “white” so they can begin to live life in full colour.

Her most recent album debuted at number 2 on the iTunes jazz charts in 2018 and was officially re-imagined and re-released on August 27, 2021 as “You Are The Sovereign One”- a transformational album and interactive course for women with 9 brand new songs.

Her most recent singles include “Brown Beauty” a love letter to Black women and women of color across the world, and “Human Condition” a song and interactive lesson to help women embrace all the parts of themselves so they can experience self-love and acceptance on a whole new level.

Monique has also launched the “MORE with Monique” podcast and the “Women Choosing MORE” Facebook Group where she draws upon her Master’s degree in spiritual psychology to help women choose MORE of what they want for their lives.

Inspired by her experience of what it means to be a black, mixed-race woman (from an African American father from the segregated south and Irish American mother from upstate New York) she wrote the funny, heartwarming and disruptive one-woman show “Mulatto Math: Summing Up The Race Equation in America” to initiate conversation and help heal race relations in the United States. After winning the Producer’s Encore Award at the Hollywood Fringe Festival and performing the show throughout the world as a workshop focusing on identity, race and belonging, Monique is currently developing Mulatto Math for original programming.

She calls LA home, is married to a Brit and is raising two compassionate, culturally intelligent boys. 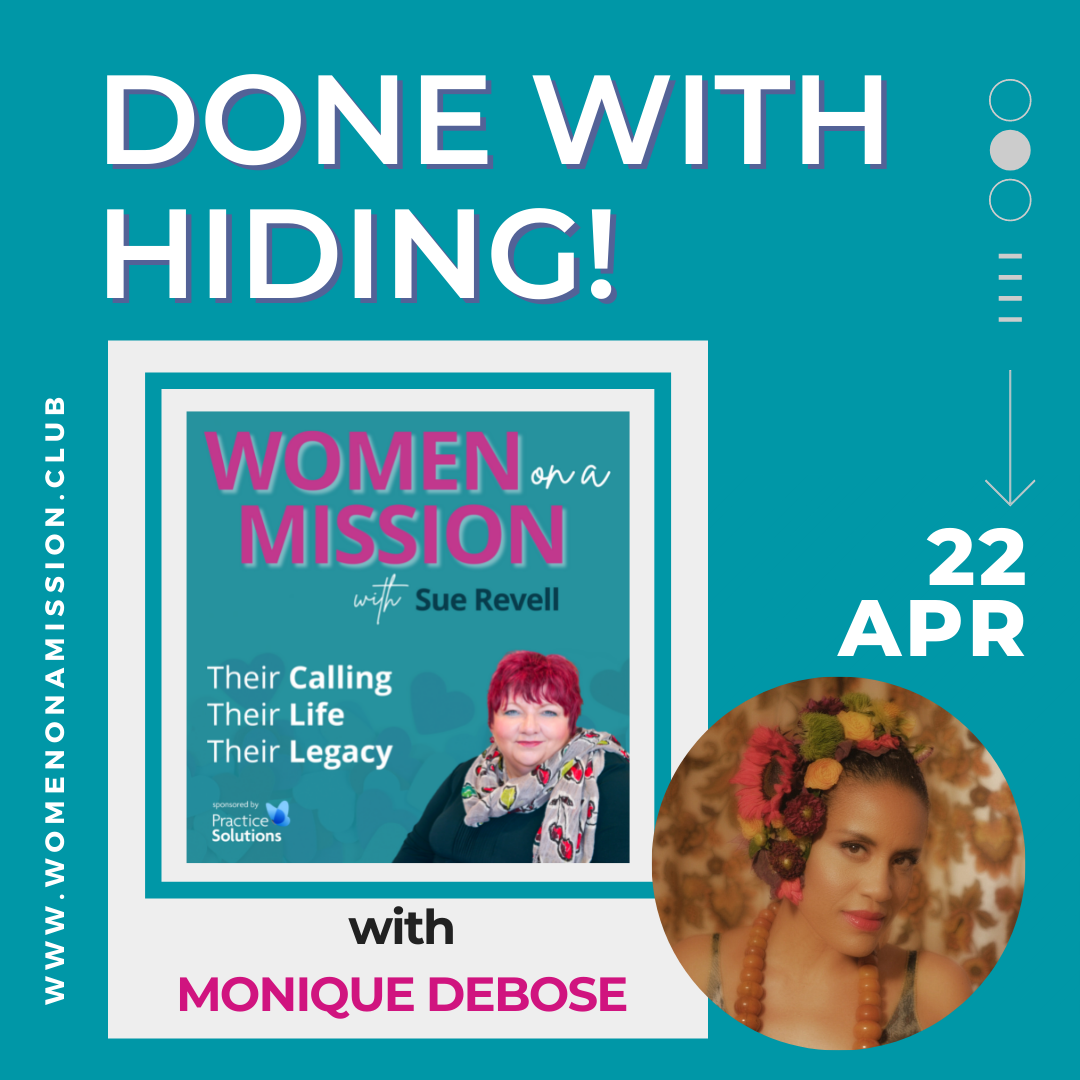 Stepping into your own power.