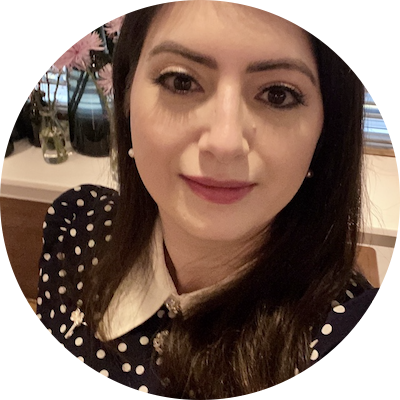 Bnar arrived in the UK in 1998 as a refugee, having fled North Iraq. Her family were targeted for their involvement in the Kurdish resistance against Saddam Hussein’s regime. She graduated from Cardiff University in 2013 and is now training as a kidney and transplant doctor.

She is currently completing her PhD in Immunology at Cardiff University. Bnar, is one of the founding members of Muslim Doctors Cymru, which was formed in 2020 to combat Covid-19 vaccine myths. She later joined Team Halo, a United Nations initiative to combat misinformation & has also volunteered with the British Society for Immunology to create science backed content on vaccines. 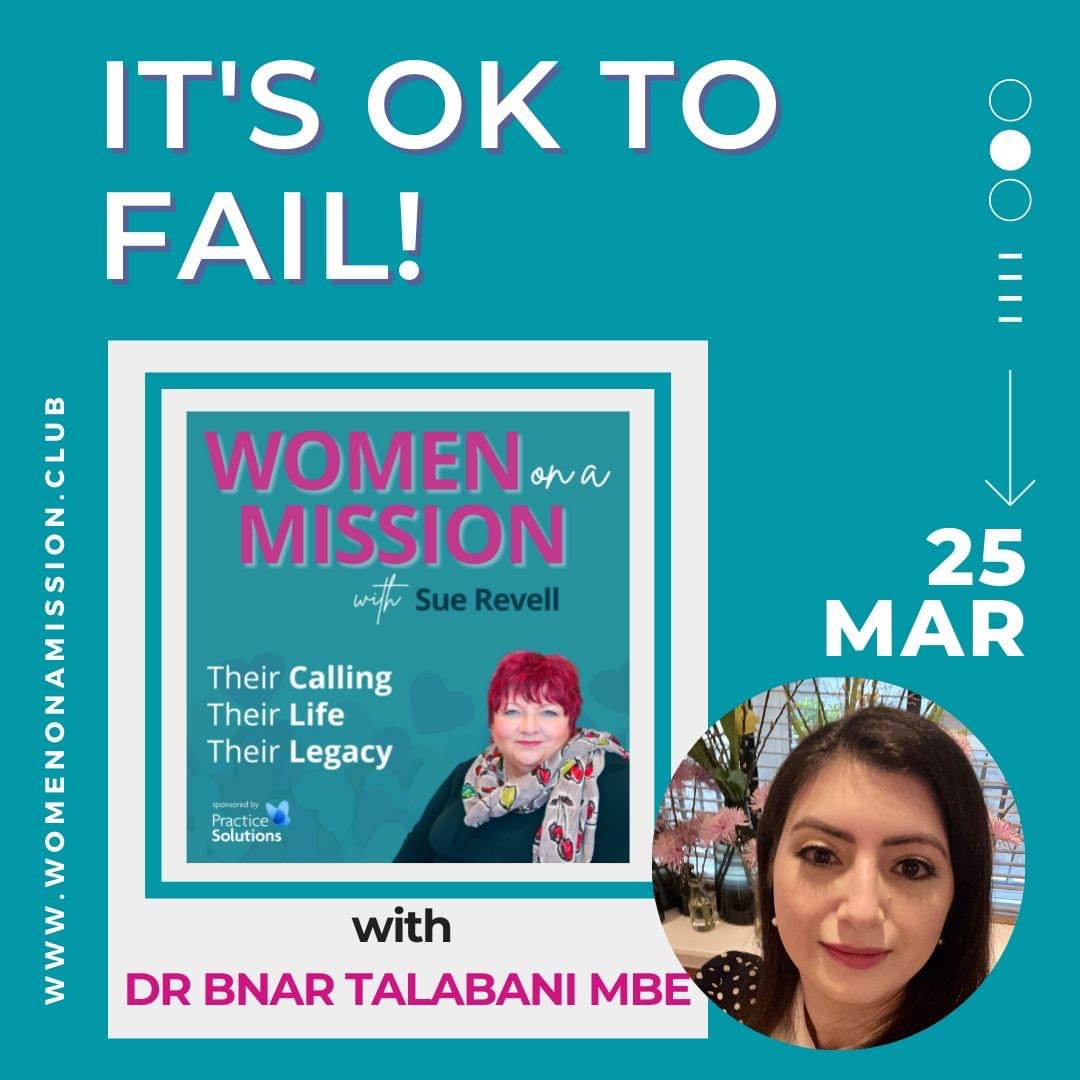 Episode 35: It's Ok To Fail! with Dr Bnar Talabani MBE