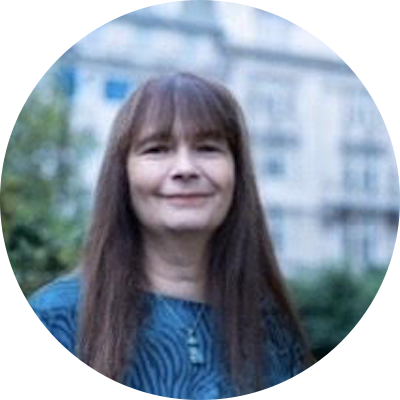 Jo Berry is an inspiring speaker who works to resolve conflict around the world. Sixteen years after her father was killed by an IRA bomb, Jo first met with the man responsible, Pat Magee. This initial three-hour meeting led to them speaking on over three hundred occasions, on a shared platform around the world. Their unusual relationship has been told in the BBC documentary "Facing the Enemy", was featured in the film "Beyond Right and Wrong", and inspired "The Bomb", a play by Kevin Dyer.

The founder of the charity ‘Building Bridges for Peace’, Jo advocates that unbounded empathy is the biggest weapon we have to end conflict. With political, religious and racial divides deepening as global and local events unfold, her words offer a message of hope and encourage us all to see the humanity in others.

Jo is frequently invited to address international conferences and seminars on themes of peace, conflict resolution and reconciliation. She has given talks and workshops in areas around the world including Lebanon and Rwanda, India, South Korea, Palestine and Israel as well as throughout the U.K. She has spoken in venues throughout this country and joined panels and discussions forums on radio and TV.

Over the last¬ years Jo has developed workshops in schools and with youth groups on topics of conflict transformation, storytelling, becoming positive changemakers, and challenging violent extremism. She is also working with businesses to support them in creating a culture of care and harmony. She is a TEDx speaker and a Visiting Fellow with the University of Nottingham (Research Primary Area in Rights and Justice). Jo is also trained as a Restorative Justice facilitator and is an advocate for Restorative Justice around the country. 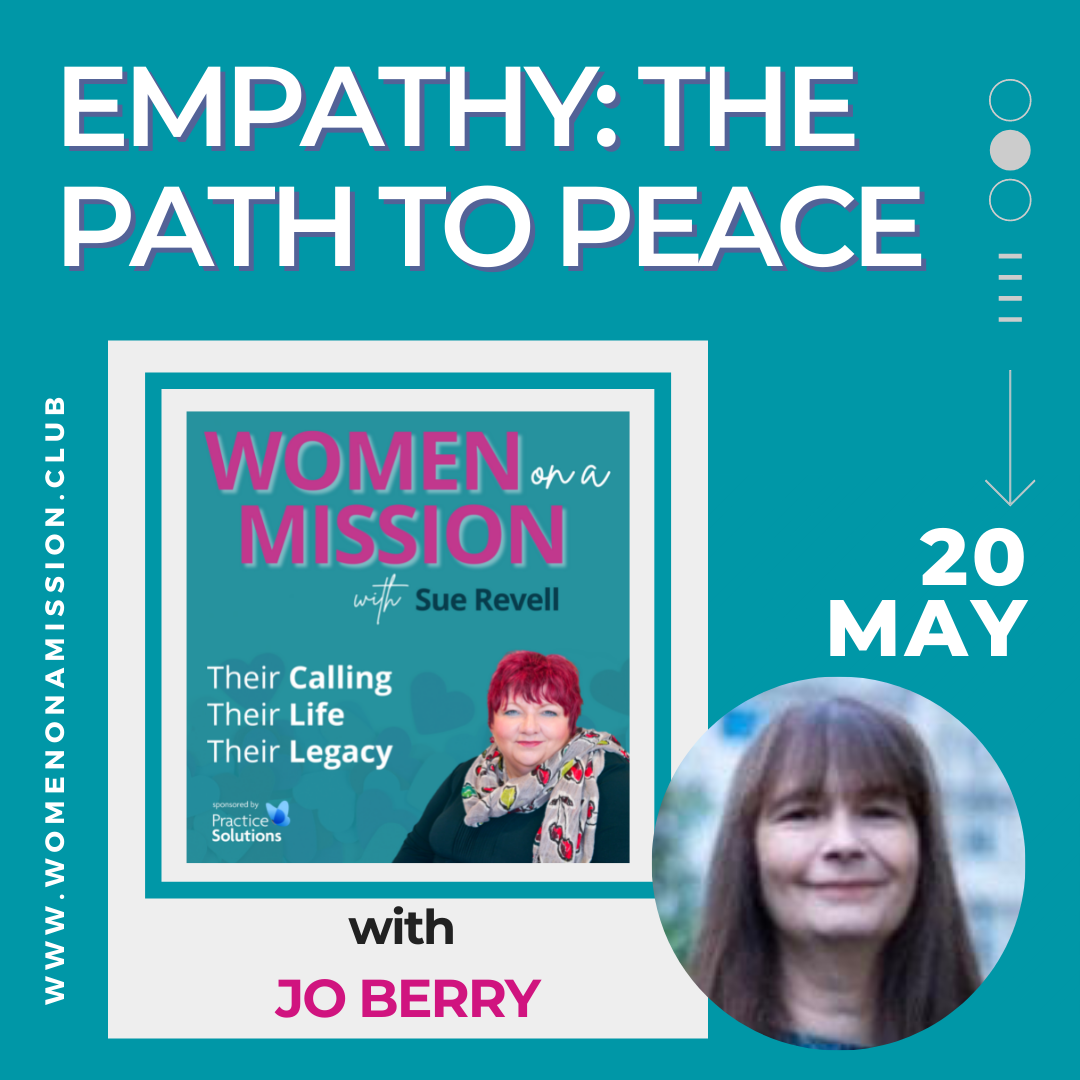 Episode 43: Empathy: The Path to Peace with Jo Berry

The choice between revenge and peace.