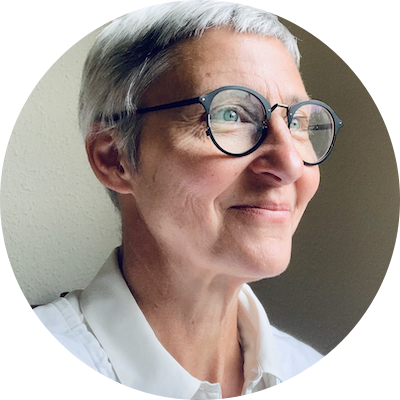 Honor-Wilson-Fletcher MBE joined British Exploring Society as CEO in February 2016. Previous roles working with young people include 6 years as CEO of schools’ charity the Aldridge Foundation and two years at the National Literacy Trust, where she worked on behalf of the Department for Education as Director of the 2008 National Year of Reading.

Prior to working in ‘relaunch’ or transformational roles as a Director at Southbank Centre and the British Museum, she worked as Head of PR at Waterstone’s, as Associate publisher at Transworld, Sales and Marketing Director at Hodder Children’s Books and in various roles at Penguin and in online editorial with BOL.com. She started two businesses of her own in her twenties.

She has worked as a trustee or adviser for charitable boards and as a school governor since her twenties, including for the National Literacy Trust, Edinburgh International Literature Festival, Arts Council England, Catch-22 and Enabling Enterprise.

She is currently an Advisor to SkillsBuilder. 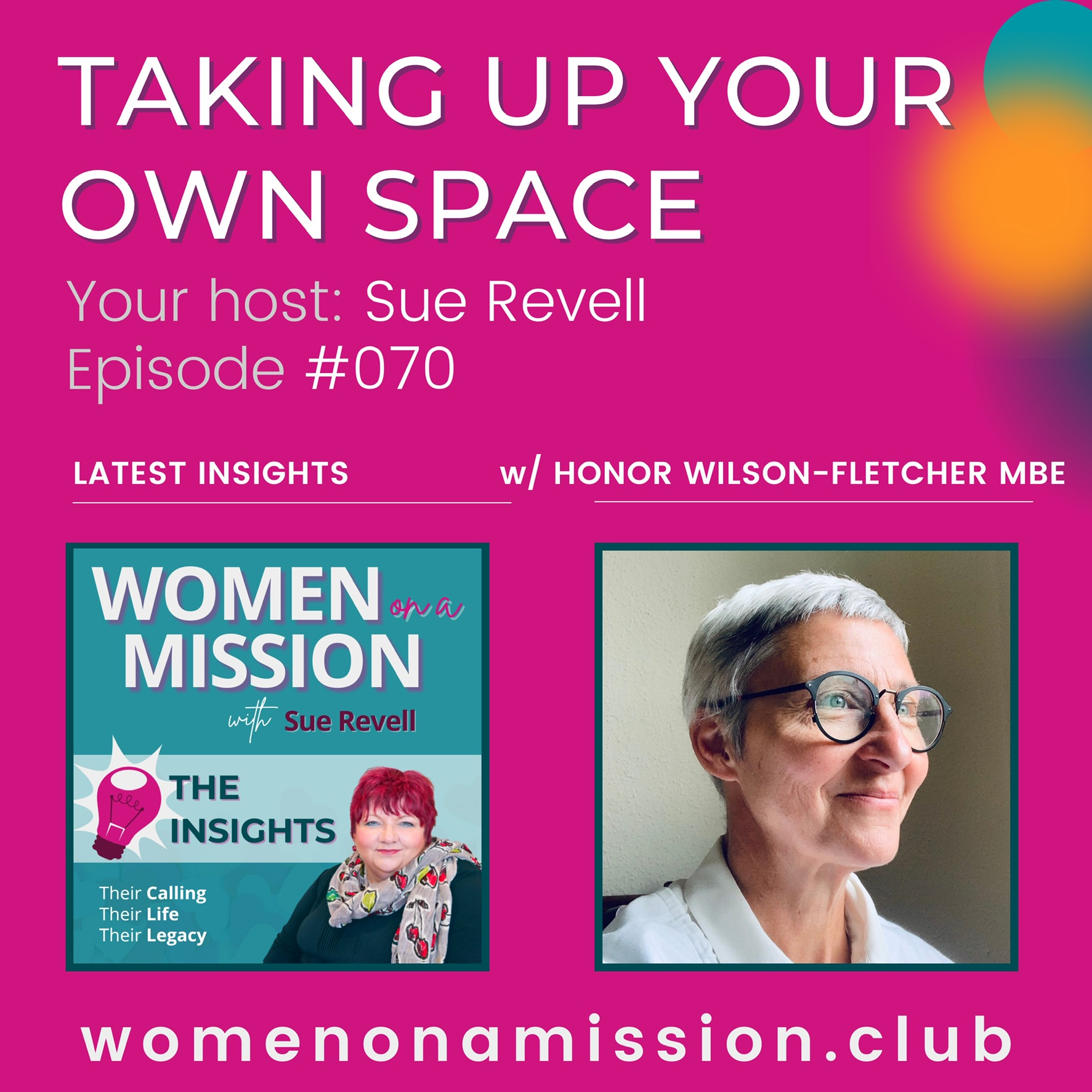 #070: Looking back on “Taking Up Your Own Space” with Honor Wilson-Fl…

Insights: Owning your own space. 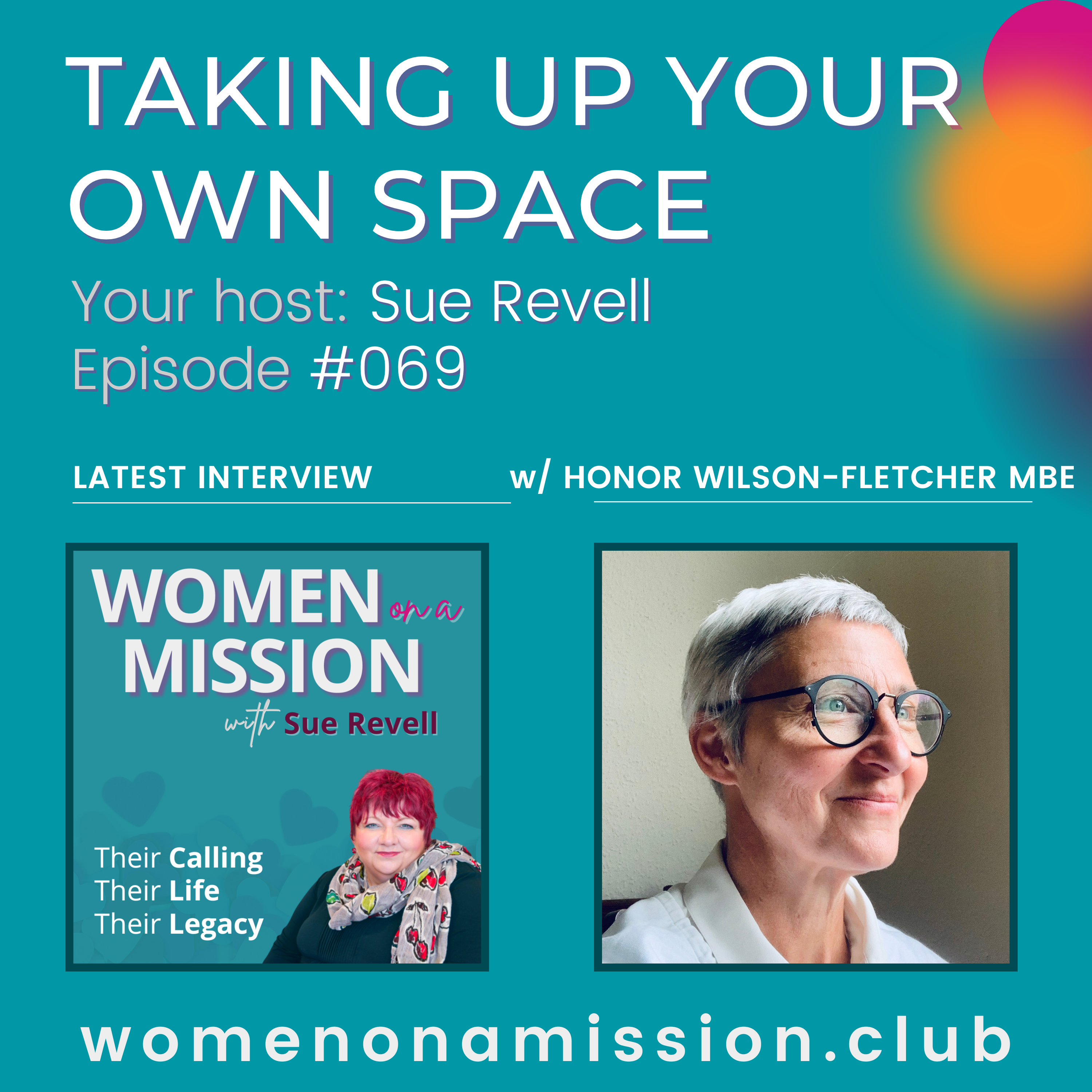 #069: Taking Up Your Own Space with Honor Wilson-Fletcher MBE

Getting comfortable with discomfort.